This article investigates the seemingly Islamophobic editorial policy of the Dhaka Tribune, and relates it to the deeper question of why Bangladesh’s current ruling elite have such an aversion to the Islam and Muslim culture of their subjugated population. It is high time that this state of affairs was transformed. 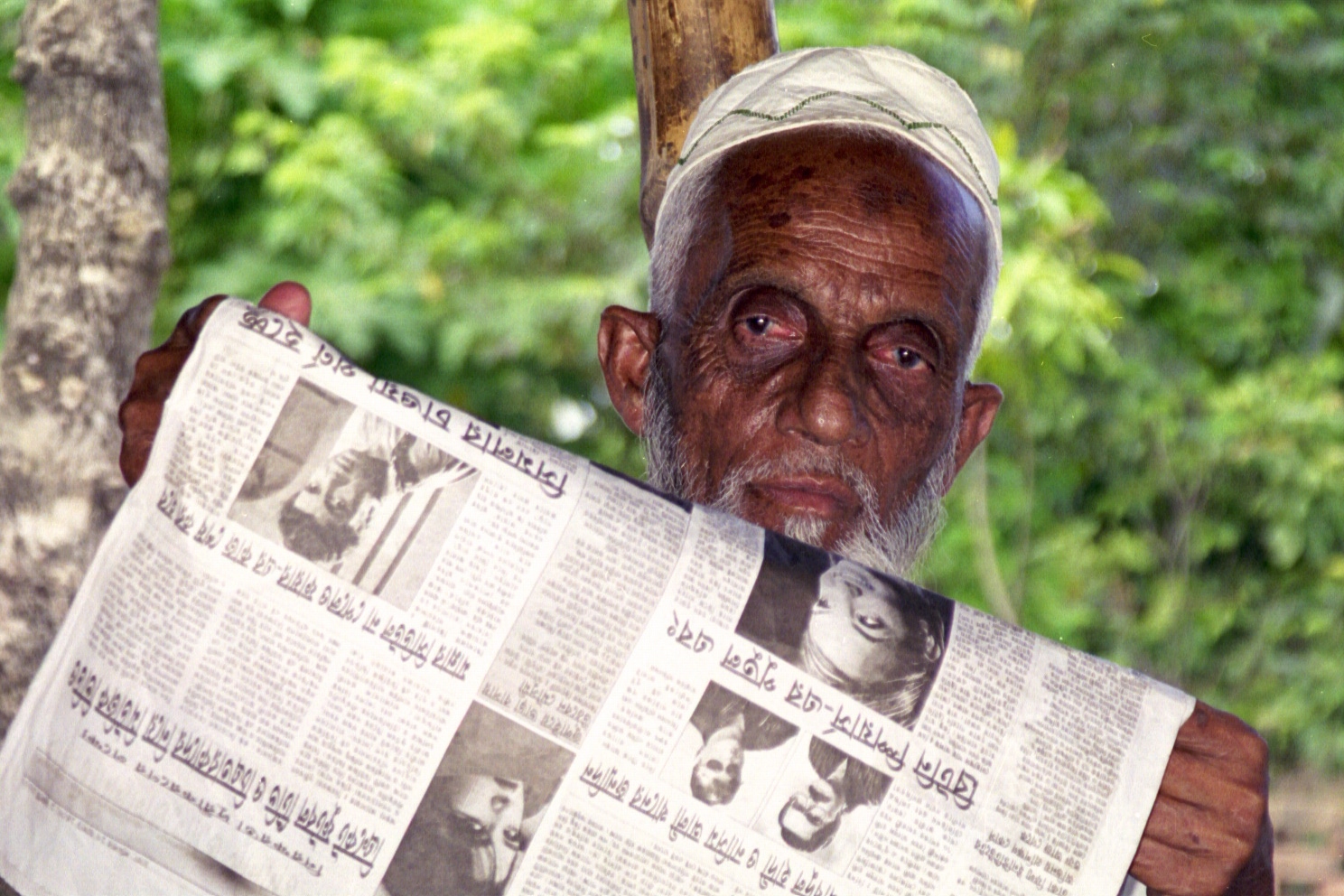 ‘The Matrix’ that is Bangladesh: Which pill will you take, the red pill or the blue pill, reality or rhetoric?

In late February 2014 two meetings were held on the rights of ‘indigenous’ people. One was held in Dhaka at the Cirdap auditorium, the other in London at King’s College. Both were talking about the rights of indigenous people, the threats they faced and depictions of Islam.

The Bangladesh conference talked in alarmist tones of the epidemic of indigenous children being converted shock horror, to Islam in Muslim majority Bangladesh. There was no mention of Christian…